BEIJING – Beijing remains on alert for a resurgence of Covid-19 infections as neighboring Hebei Province continues to report new cases every day.

Hebei began reporting a spike in cases at the start of the year. In the past week or so, the province shut down its capital and at least two other regions in an effort to contain the spread of the coronavirus.

“The turning point is yet to come (for Hebei),” Gao Yan, director of the Infectious Diseases Department of the People’s Hospital of Peking University, told reporters on Friday. This is according to CNBC’s translation of her notes in Mandarin.

It said that based on previous outbreaks in China, it usually takes about a month to reach a tipping point.

Hebei Province reported 90 new confirmed cases on Thursday, bringing the total number of current cases to more than 550. The majority are in the capital, Shijiazhuang, about a three and a half hours drive southwest of Beijing.

Gao said targeted measures in Beijing, such as tracing people in contact with Hebei cases, were sufficient for the time being. She said the likelihood of a repeat of the outbreak in China last year was “very small”.

Covid-19 first appeared in late 2019 in the Chinese city of Wuhan. The authorities did not close the city until more than a month later. More than 4,000 people have died from the virus in China, according to Johns Hopkins University. The disease killed more than 1.9 million people worldwide.

Beijing launched a city-wide vaccination campaign on January 1, 2021, with more than 200 vaccination centers, in an effort to ensure essential individuals received vaccinations before the Lunar New Year. Hundreds of millions of people usually travel in the month approaching the holiday, which officially falls in mid-February this year.

In roughly two weeks, the capital delivered 1.5 million doses of the vaccine, according to official figures as of 5 p.m. local time on Thursday. At least for the main vaccination site in the Chaoyang District – where major foreign companies and embassies are located – the vaccines came from the state-owned company, Sinopharm. 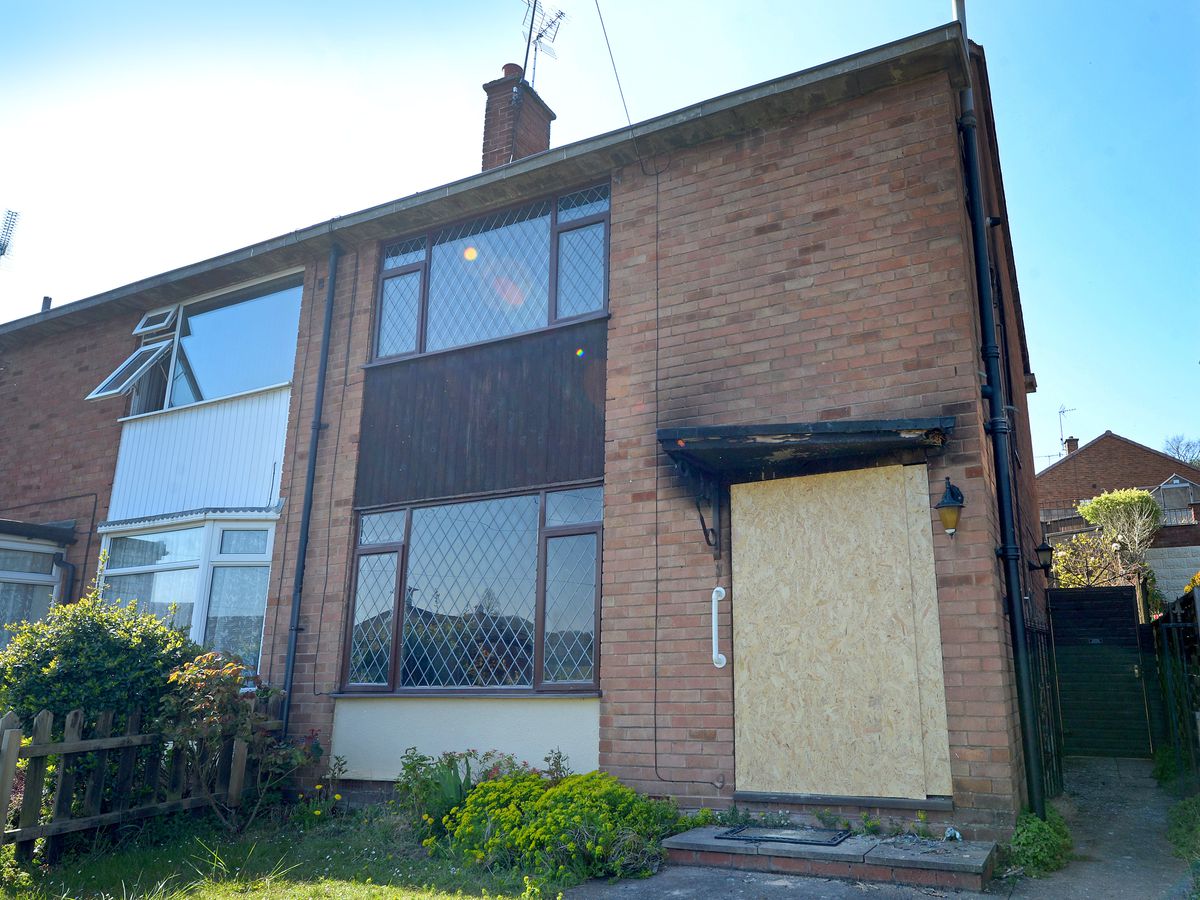 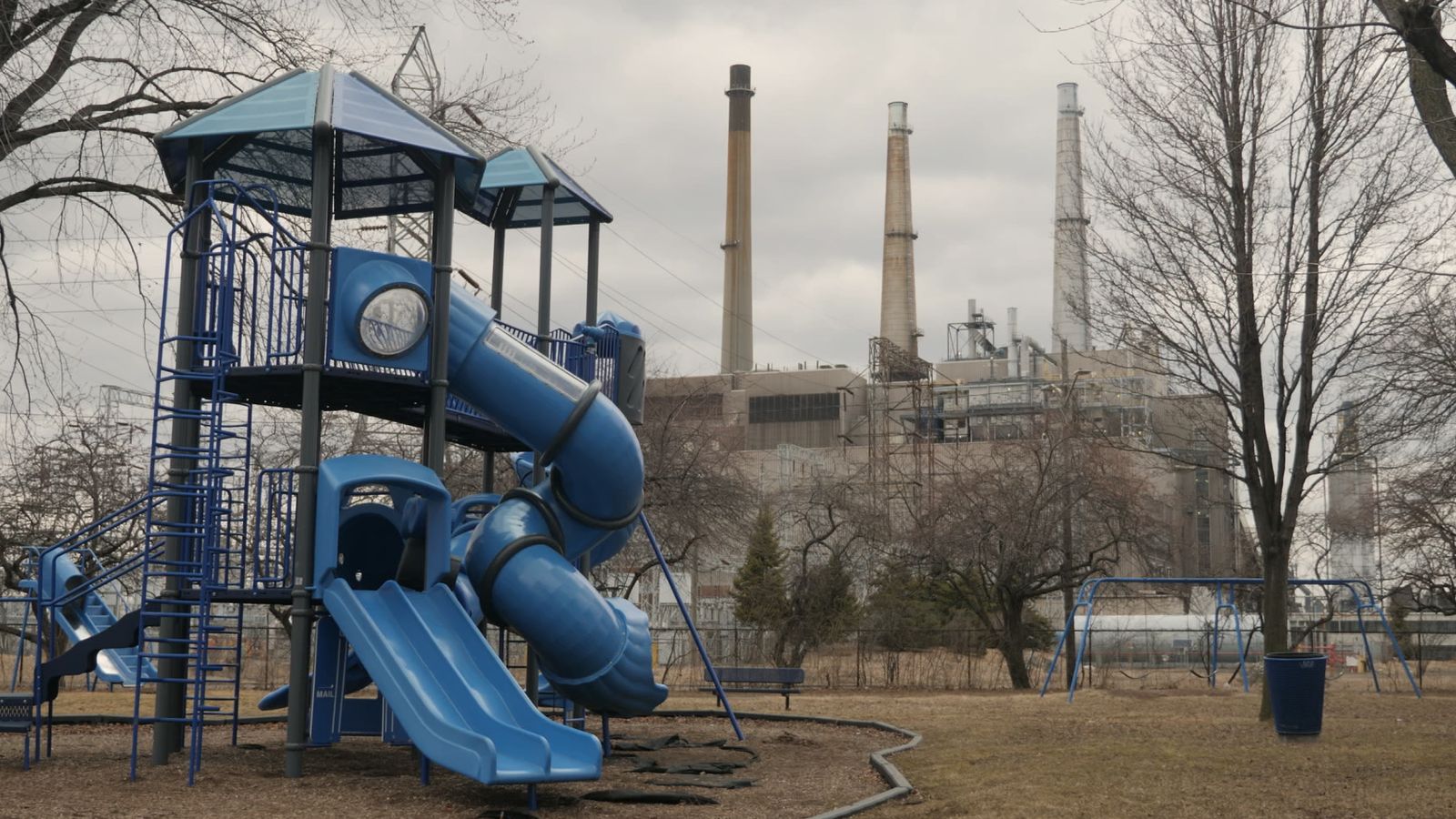