“We are in a race against time,” said Prime Minister Francois Legault, adding that Quebec was losing the race so far.

The curfew will take effect from 8 PM until 5 AM on Saturday. Restaurants, gyms, theaters, and most retail stores will remain closed for at least four weeks. Legault calls it “shock therapy” that he hopes will not need to be extended.

All Quebecers are encouraged to stay home and only travel if absolutely necessary. Those who fail to comply could face fines of thousands of dollars.

For weeks, several healthcare professionals had been pressing the Quebec government for further lockdowns, after they warned that its hospital system was collapsing.

“None of us want another strict lockdown, but we are really in a precarious situation right now,” said Dr. Marina Klein, director of research and infectious disease specialist at McGill University Health Center, in an interview with CNN.

For months, Quebec has seen a steady rise in new cases, hospitalizations and deaths from the coronavirus.

Data from Quebec’s Ministry of Health shows that about 1,400 people are currently hospitalized due to Covid-19, second only to the Province of Ontario, where 76 new hospitalizations were reported on Tuesday alone.

A Quebec health advisory group warned in December that Quebec could exhaust hospital capacity by the end of January if hospitalizations continued to increase.

Klein says the partial restrictions that have been in place in Quebec since the fall have been ineffective against the spread of the virus.

“It’s like the slow torture we were being subjected to, as opposed to the workaround, to do something very difficult, very difficult for a short period of time which is likely to be more effective,” says Klein. She said that health-care workers are exhausted and morale is low, with many of them exposed to the virus or already infected.

Canada is dealing with the stubborn second wave of the virus, which is now becoming more dangerous day by day, according to public health officials.

Dr Teresa warned that “Covid-19 is spreading among people of all ages, with high rates of infection in all age groups. However, nationally, infection rates remain higher among those aged 80 and over who are most vulnerable. The risk of severe results. ” Tam, Canada’s chief public health official, said in a statement Wednesday.

Ontario, home to two in five Canadians, is also dealing with an increase in hospitalizations even though it imposed a countywide lockdown on December 26. The Ontario government says it is monitoring Quebec carefully and is considering tougher measures.

“I always say everything is on the table, but let’s see where the numbers go,” Doug Ford, the Premier of Ontario, said during a press conference on Tuesday.

Companies and schools are not a major source of outreach, Legault says. Instead, private social gatherings inside homes led to the crisis. He said lockout type circuit breaker is now necessary.

READ  The Crisis of Flammable Cladding in Residential Towers: The UK's Housing Nightmare with 'Mortgage Prisoners'

“What worries me at this moment is that we are facing a potential introduction to a more transmissible strain, and this is the kind that we are seeing now in the UK, and if that would take hold in an already uncontrollable epidemic we have, we are talking about a situation we’ve never seen before,” said Dr. 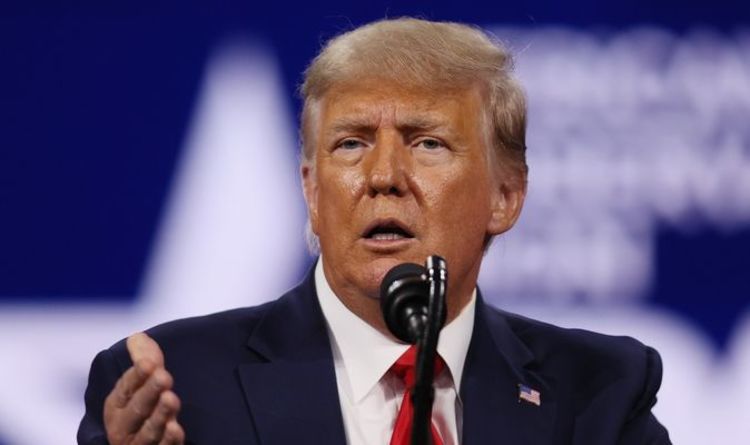 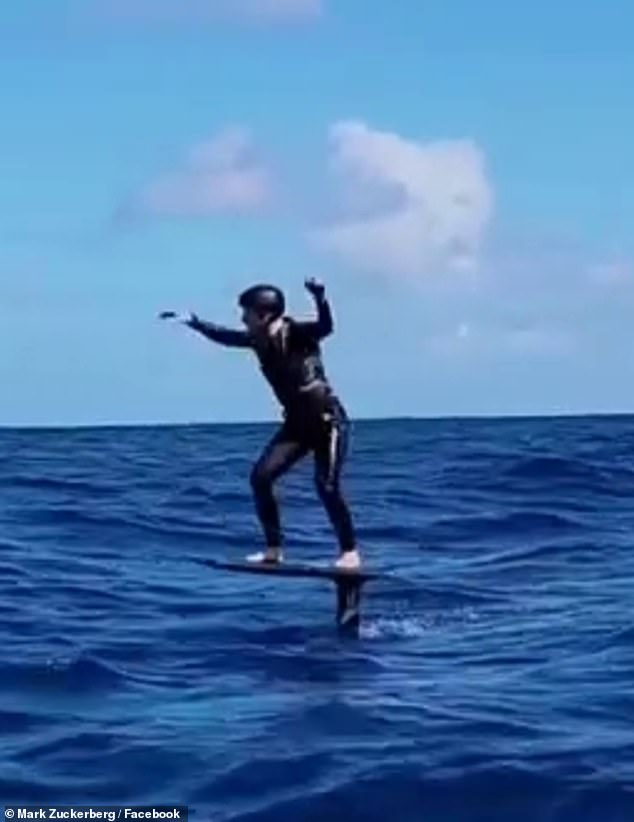