Saturday evening at 8:36 p.m., the nation’s interior ministry posted on Twitter a warning of a magnitude 7.1 earthquake 216 kilometers (about 134 miles) northeast of the Chilean O’Higgins Science Base at the tip of the Antarctic Peninsula. In a tweet, the ministry called for the evacuation of coastal areas of Antarctica due to the risk of a tsunami.

But the ministry mistakenly sent the message to cell phones across the country, urging people to abandon coastal areas.

“We want to give the population peace of mind and tell them that it is not necessary to evacuate the entire national territory, only the Antarctic base,” Miguel Ortiz of the ministry’s National Emergency Office said at a press conference.

He said the agency regretted the inconvenience its messages caused, which he blamed on a technical error. The tsunami warning for Antarctica was lifted at a later time.

But the clarification came too late to rein in the panic. People in coastal cities including La Serena, north of Santiago and Valparaiso, began leaving areas near the coast after the warning – until reports said it was a false alarm.

While Chileans reacted to the warning, a second tremor of 5.6 magnitude struck the border area between Chile and Argentina, according to the German GFZ Research Center for Geosciences. The earthquake has a depth of 133 kilometers (82.6 miles), and it occurred 30 kilometers (18.6 miles) east of Santiago.

No damage was reported from the two quakes.

In the aftermath of the first earthquake, Sernagomin said, 80 people were evacuated from Chile’s main base in Antarctica, President Eduardo Frei Montalva’s base in the Fields Peninsula west of King George Island, and 55 others from three other bases, along with five foreign bases.

The second earthquake was near the copper mines of Codelco Andina, Teniente and Los Bronsis of Anglo American Plc.

Chile’s Mining Regulatory Authority Sernagomin said workers, mining operations and facilities had not reported any problems after the quake. 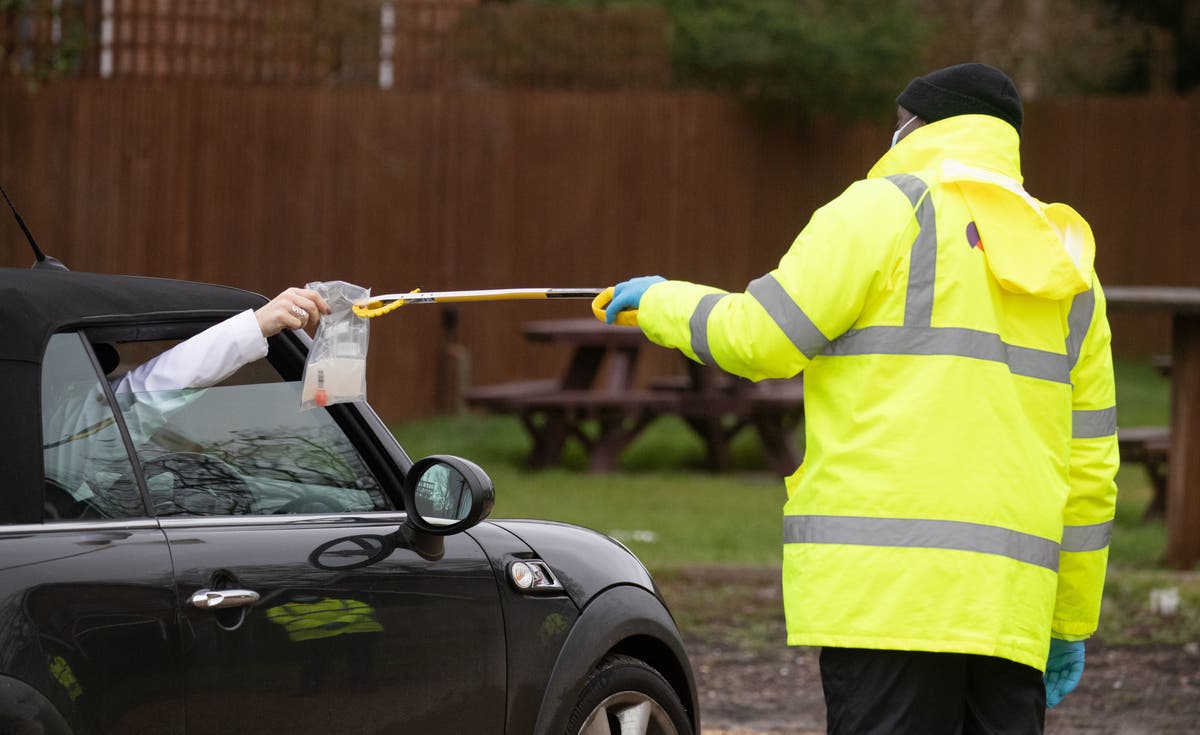 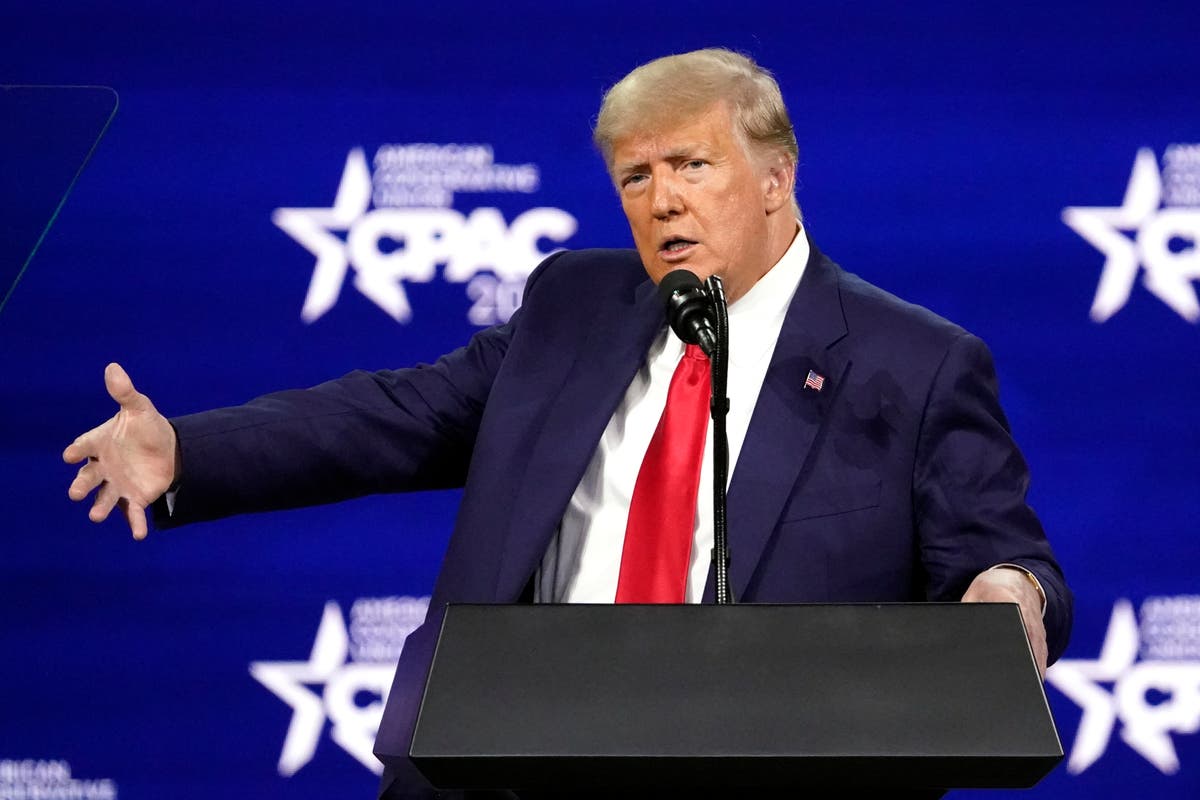