Another worker at US poultry company Foster Farms died of complications due to COVID-19 over the weekend, making him the 12th employee at the California-based company to die after contracting the coronavirus.

according to Los Angeles TimesThe family of the employee said, Who was of Punjabi descent and in his 50s, worked at Foster Farms’ Cherry Avenue in Fresno, California.

After being diagnosed with COVID-19, the man spent the past three weeks in the local hospital’s intensive care unit before his death, according to Deep Singh, executive director of Jacara Movement, a Central Valley youth and family nonprofit that works with Punjabi. Sikh community.

Singh told the newspaper that the worker’s family believes that he contracted the virus at work, because he avoided leaving his home other than going to the factory or for other basic reasons.

The man is the third Fresno plant worker to die of COVID-19, with an additional nine deaths due to the coronavirus linked to the Foster Farms plant in Livingston, California.

According to Foster Farms, at least 193 people at the Fresno plant have tested positive for COVID-19, roughly 20 percent of its workers.

Singh said the poultry company should have done more to protect its employees, accusing the company of “a severe lack of concern and safeguards that prioritize the safety of workers and their families.”

The company has also received criticism for poor communication with its workers, and for giving directions in English, although many in the company’s workforce have limited proficiency in the language.

Foster Farms has previously come under scrutiny for its handling of the pandemic, with community leaders telling The Times that the company has asked its employees to work overtime amid the pandemic.

The order required Foster Farms to provide workers at its Livingston factory with face masks and required workers to wear them when social distancing was not possible. The Associated Press mentioned.

The order also stipulated that the company must conduct temperature and health checks for workers and visitors before entering the factory, in addition to physical breaks in break rooms and along production lines.

In response to the recent death, Foster Farms told The Hill, “We are saddened by the death at our Cherry Street plant, and respect for family and loved ones, we cannot provide further details.”

The company added in a statement that “our positive rate in the factory since mid-December continues to decline.” “All employees tested twice a week, we are now at a positive rate of less than 1%. This compares to the positivity rate in Fresno County of over 10%.”

Foster Farms The Livingston Factory has temporarily closed In early September After an outbreak that led to nearly 400 cases of coronavirus and caused eight deaths.

The Associated Press reported that an outbreak two weeks ago at the Fresno plant also caused it to shut down temporarily, although it reopened later. 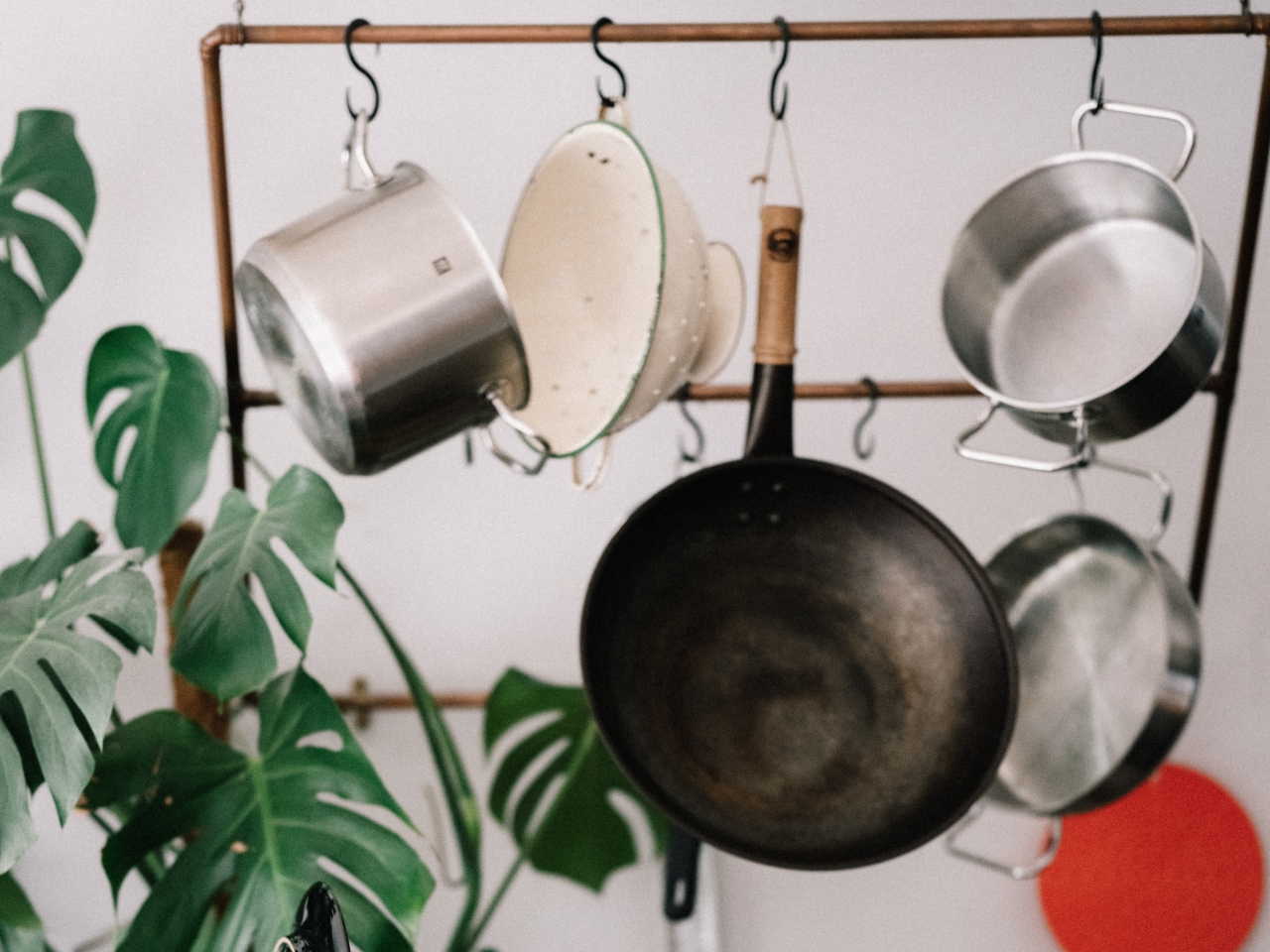